AS Roma goalkeeper Alisson Becker has been told that he won’t be leaving the Italian capital this summer, despite attracting strong interest from across Europe.

The Brazil international has been involved in a transfer merry-go-round this season, with the most notable links suggesting Alisson would join either Liverpool or Real Madrid. 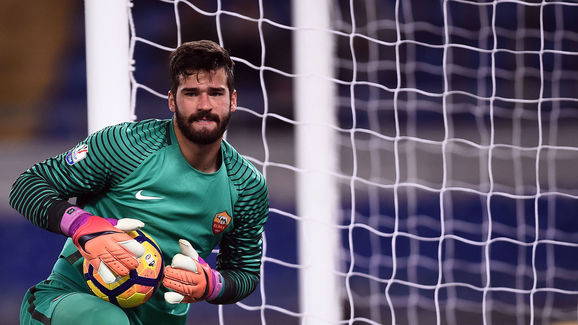 But ahead of Roma’s Champions League semi final trip to Anfield next week, club Stadio Olimpico during the summer.

“When we got him, I thought the same thing and as far as I’m concerned, I mean no!”

My summer wishlist has to be…

Alisson only joined the Internacional for £7m,