​appointment of Pini Zahavi as his representative 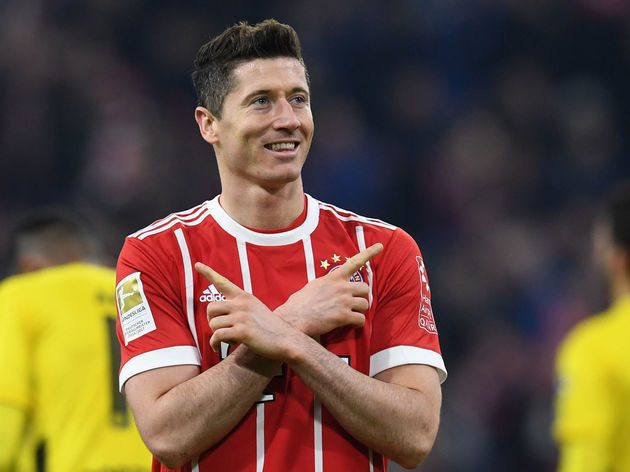 “If you want to win the Champions League, you have to beat the best.