Luka Modric says that he ‘can see [him]self’ finishing his career in the MLS – but would prefer to retire at current club ​Real Madrid.

The Croatian moved to Madrid from ​Tottenham in 2012 and has made over 250 appearances for Los Blancos, winning three Champions League titles along the way.

At the age of 32 he remains an integral part of the team, but with a major squad overhaul planned for this summer Modric may find himself fazed out over the next few years. 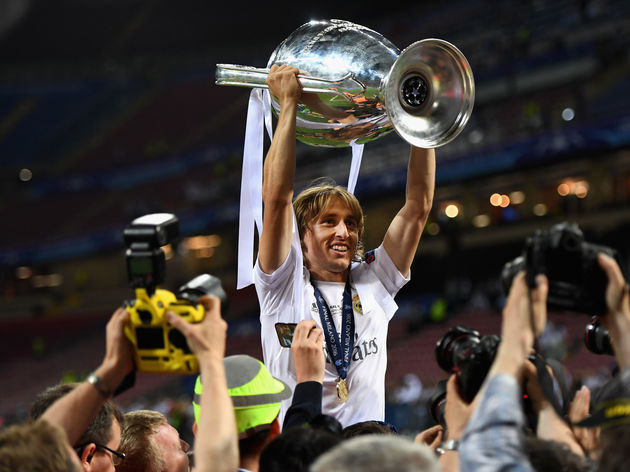 Asked about the prospect of a move to the MLS, Modric did not rule it out.

“You never know what can happen,” Modric said in an interview with Sweden’s ​SVT Sport (translated by ESPN). “I still have two more years on my contract with Real Madrid.

“I’m happy. I always said that I would like to finish my career in Madrid if it’s possible. But if not, maybe I can see myself also [in the U.S.].”

The MLS has become a haven for retiring players to end their careers, with David Villa, Andrea Pirlo, Steven Gerrard and Frank Lampard all choosing to play their final matches there. 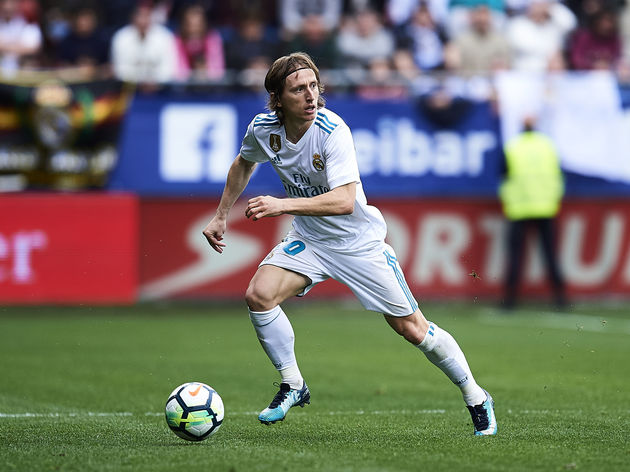 The latest high-profile player to move to North America is Zlatan Ibrahimovic. The Swede enjoyed an illustrious career in Europe and has started well for his new team LA Galaxy, scoring three goals in his first four games for them. Modric paid tribute to Ibrahimovic.

“He was such a big player in Europe the last 10-20 years, one of the the best strikers,” he said.