​Real Madrid’s imminent signing Vinicius Junior has admitted his fear of terrorism in Europe, as he prepares to move to the Spanish capital.

The 17-year-old will officially join Madrid after his 18th birthday in July 2018 – with the minimum age for an international transfer being 18 – but will then likely return to his current club Flamengo on loan for the rest of the Brazilian footballing season.

Whilst it may appear to be a dream move for a young Brazilian being brought up in the suburbs, Vinicius has admitted he fears for his own personal safety once he moves to Madrid, alarmed by the increase in recent number of terrorist attacks across Europe. 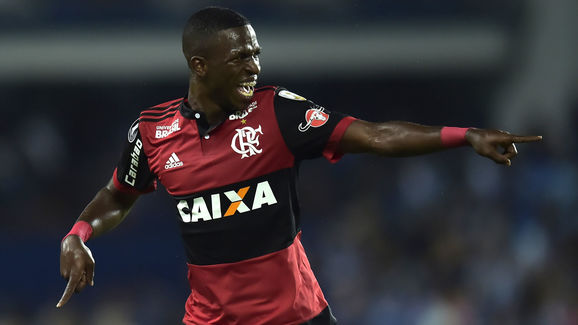 Speaking to ​the Guardian, he admitted:

“I feared for my brother and what could happen to him. The dream of many people like me, who live in a poor city, is moving to a better place with better conditions.”