​Deportivo La Coruña boss Clarence Seedorf has waded into the debate over whether Real Madrid should give Barcelona the guard of honour if they win the league title, claiming that Los Blancos should ‘play fair’ and perform the act of respect.

Speaking ahead of his side’s match (via Marca) 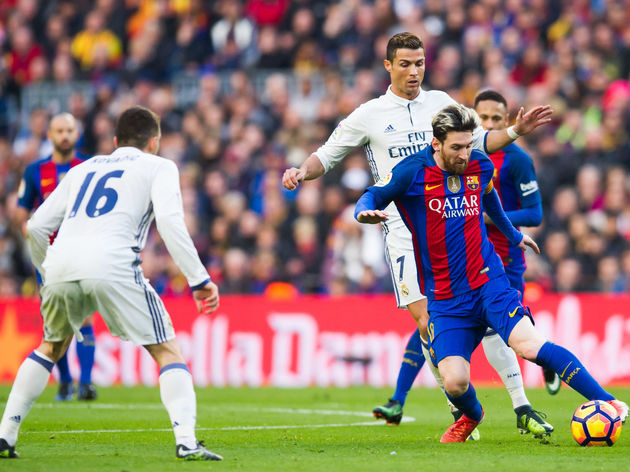 Meanwhile, ​a report from notorious rumourmongers Don Balon has claimed that Real Madrid are desperate to offload Welsh sensation Gareth Bale in the summer, with Liverpool being targeted as a possible destination. Los Blancos will certainly look to overhaul their playing squad in the summer, but a switch to ​Liverpool remains highly unlikely for the 28-year-old.