​Real Madrid have reportedly ‘considered’ making an audacious £96m offer to ​Liverpool to snatch Naby Keita from the Merseysiders before the midfielder ever steps foot on the Anfield turf.

After a lengthy transfer saga between RB Leipzig and the Reds last summer a deal was finally agreed which will see the Guinea international officially move to Liverpool on July 1, for a ​f​inal fee of £52.75m

Naby Keita for RB Leipzig in the Bundesliga this season: 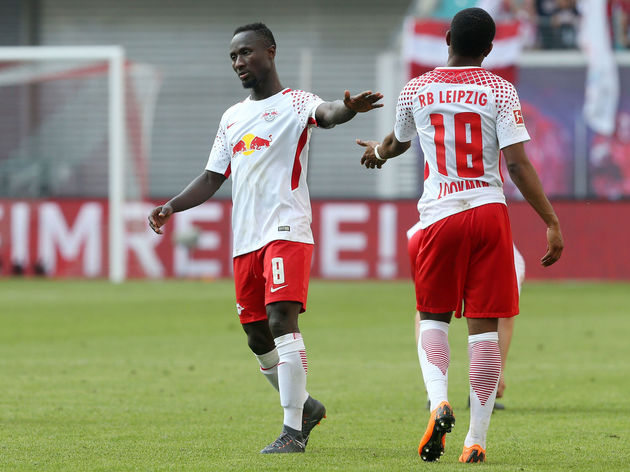 Naby Keita will play his next game for Liverpool and there’s absolutely nothing Real Madrid can do about it.

“I have not been thinking about things like this, but if Naby is reading this and he wants to come with us to the final, he is invited!

“Hopefully, Naby will have a big effect on the team immediately because of his quality,” he added.