​​Real Madrid boss Zinedine Zidane is struggling to resolve a selection headache ahead of this month’s Champions League final against ​Liverpool.

The two sides will meet in Kiev on Saturday 26th May as they battle it out to be crowned the champions of Europe. Madrid stand as favourites as the current holders, and are looking to snatch an incredible fourth title in five years. 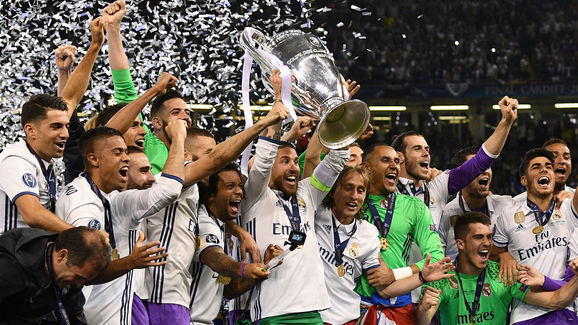 With the Premier League season over and just one game left in ​La Liga, Liverpool boss Jurgen Klopp and Zidane will both be turning their focus to that game in Ukraine, with Spanish rumourmongers ​Don Balon reporting that the Frenchman is undecided on who to hand a place to in the starting XI.

Cristiano Ronaldo is a guaranteed starter, while Karim Benzema’s double in the semi final may have been enough to earn him a spot in the lineup. However, it is in the attacking midfield roles that the French manager faces a selection headache, with Gareth Bale, Marco Asensio, Isco and 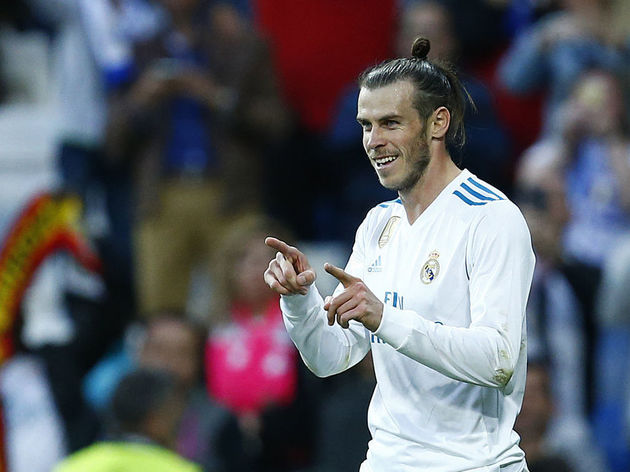