​​Barcelona superstar Lionel Messi has handed rivals ​Real Madrid some high praise, claiming that they have the best players in the world position for position.

The crafty Argentinian notes that, while Barca are similarly built, Madrid can win games even if they’re playing badly, something typified by their run to the Champions League final despite being seemingly outclassed by most of their opposition. 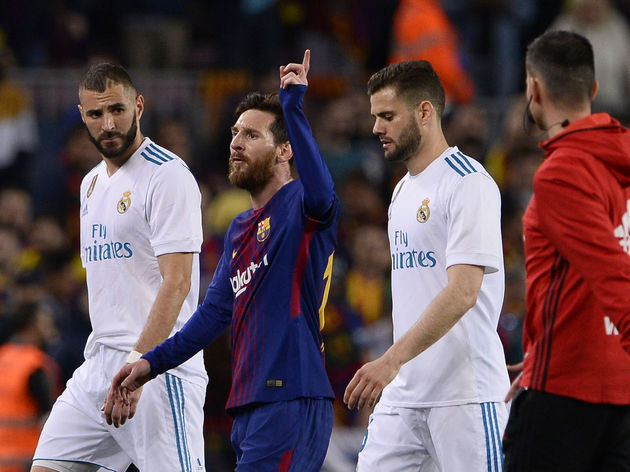 “Position by position, Madrid have the best players in the world,” Messi said in an interview with TyC Sports. “[Barca] do as well, but Madrid have something that only they have. When they play badly, they still get results. We have to be the far superior side to win.”

The Catalan side made quite the mess of their own European campaign, going out in the quarter final stage courtesy of AS Roma despite claiming a 4-1 advantage in the first leg.

“The Champions League [loss was a mistake],” he lamented. “Given the [4-1] advantage we had before the second leg, we [should have reached] the semi final. It was a huge disappointment. 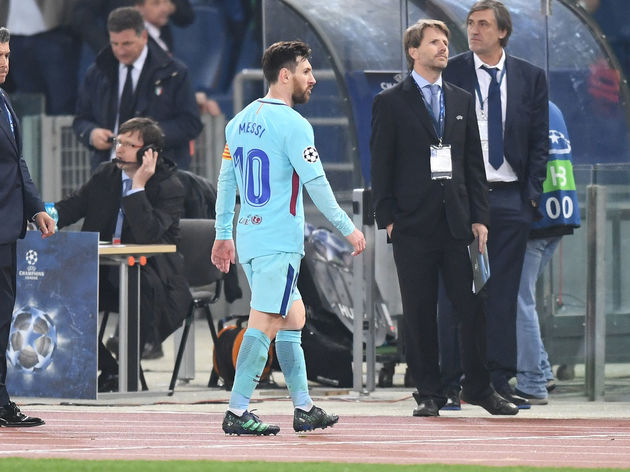 The forward also ​touched on the rumours linking him with a Pep Guardiola reunion at Manchester City, claiming that the only way he will play alongside compatriot Sergio Aguero at club level is if the City forward joins Barcelona. Messi will be hoping to end his ten-year international drought with Argentina in this year’s FIFA World Cup after several disappointments. La Albiceleste won their last piece of silverware in the 2008 Olympics, going home with the gold.

Yet that’s hardly something for Messi to look back on, especially as he’s been to a World Cup final.