​Liverpool boss Jurgen Klopp has ​promised his side will continue to be bold in the Champions League final against ​Real Madrid, as he vowed there will be no repeat of the defeat in Basel in 2016.

The Reds’ charge to the showpiece in Kiev has come in stunning fashion after ​netting 46 goals in 14 games, and whilst some may be tempted to tweak their style of play against the reigning champions Klopp was adamant that the Merseysiders’ attacking approach would remain unchanged. 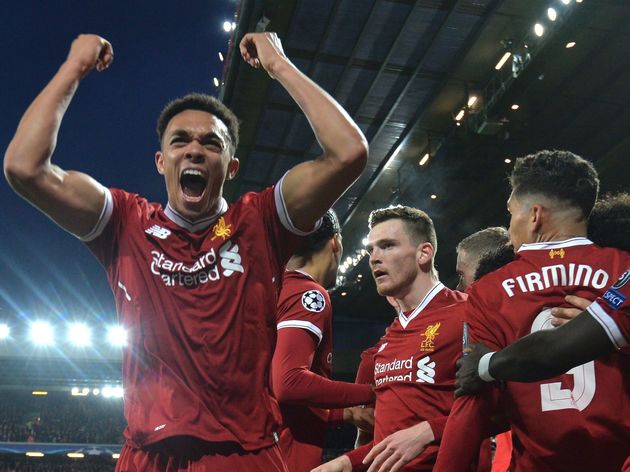 “If I was to ask the boys ‘what do you want to do in this game?’ They would say ‘what we always did’. I am pretty sure that would be the answer,” Klopp said, via the ​Liverpool Echo.

“In football you always have to try to create a plan to deny the qualities of an opponent, but you also have to bring through your own qualities.

“If we would only think about trying to deny their qualities that would be quite difficult. It’s not that we go there, run like crazy and have no clue how to defend, it won’t be like that. But we will play our football and hopefully at the highest level.”

I just hope to god we win the Champions League. This means more to us Liverpool fans than any other fans in the world. Yes we’re very much the underdog but sometimes it’s not about having the best 11 players it’s about who’s 11 wants it more and will put in more effort as a team.

The final on May 26 is Liverpool’s first since the collapse against Sevilla in the Europa League final in 2016, where fatigue took its toll throughout the squad in Klopp’s first season at the helm.

But this time round, Klopp is adamant that preparations have ensured a fresh team will take to the field in Kiev after his squad only just returned from a four-day training camp in Spain. “I have no problem with the situation. It’s not that I want to be the underdog, I don’t feel like an underdog,” he explained.

“But, yes, they are favourites, they know everything, they could write the f***ing script for the final because they have experienced it four times in the last five years.

“This has been the Real Madrid Champions League generation. They will want to do it again. It would be big 100%. If we did it, it would be big too.”