Ronaldo has been on scintillating form in European competition this year, hitting 15 goals in Real Madrid’s run to the final, and Liverpool face a tough task of containing him if they are to win the iconic trophy for the first time in 13 years.

Cristiano Ronaldo has now scored 450 goals for Real Madrid across all competitions.

Ferdinand, ​as quoted by sportlens.com, was asked on Alan Brazil’s Sport Breakfast what Liverpool can do to keep the forward quiet, and said:

“What? Other than foul him?

“I saw a thing the other day, just check this stat out because it tells you how good this guy is: in eight seasons, continuous, he has scored 50 plus goals.

“There are strikers who struggle to do that in Sunday football but he’s doing that at the top level.” 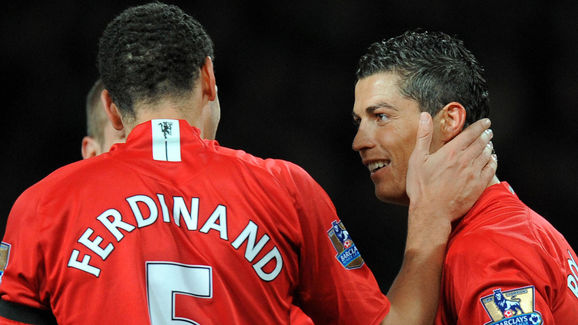 Ferdinand, who played with Ronaldo for six years at Man United, added:

“That just tells you who you’re dealing with and what you’re up against as a Liverpool player.”

But while Ronaldo looks set to finish as the competitions top scorer, the next three highest totals are held by Liverpool players; with Mohamed Salah, Roberto Firmino and Sadio Mane hitting 29 goals between them in this season’s Champions League. 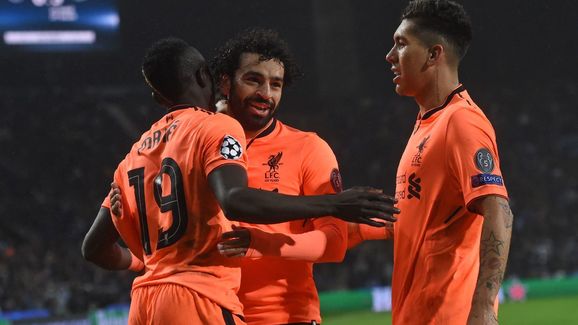 And Liverpool, who finished 4th in the Premier League and have been the surprise package of the Champions League this campaign, will be relying on the firepower provided by their front three if they are to offset the threat posed by Ronaldo and co. and claim the trophy for a historic sixth time.