​Klopp was speaking to Liverpool legend Robbie Fowler for The Mirror when Fowler asked him about Madrid left back Marcelo possibly being a weakness for the Reds to attack. 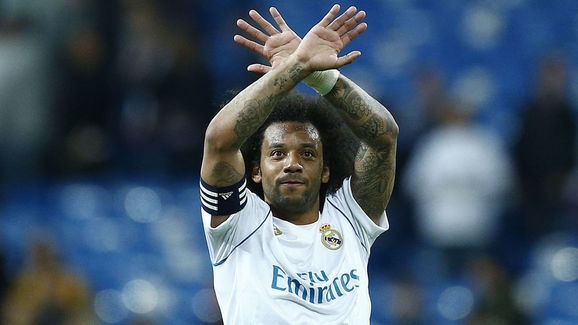 Klopp was keen to underline the Brazilian’s quality, saying: “ Whilst Klopp may not publicly be stating that Marcelo is a weakness, Liverpool will be well aware of his tendency to push forward too far and abandon his defensive responsibilities. Especially considering they have one of Europe’s most potent wingers in their side in Mohamed Salah.

In what could be a high scoring final, the space left for Salah to attack could be key.