Not since May 1960, when a 127,000-strong Hampden Park watched on as ​Real Madrid demolished Eintracht Frankfurt to continue the trend of being the only side to lift the European Cup – a stretch which had lasted five consecutive years – has Spanish football,

During that period, the Los Blancos XI were undeniably one of the greatest sides in history, with such names as

“We just had the misfortune to be around at the same time as that incredible Real Madrid team,” reflected Stade de Reims goalkeeper Dominique Colonna in 1959 after his side’s second European Cup final defeat to Madrid. “If it wasn’t for them, Reims might have dominated Europe for years.”

From one to eleven, superstar names of the present and the future are displayed across the shoulders on the famous all white of the Estadio 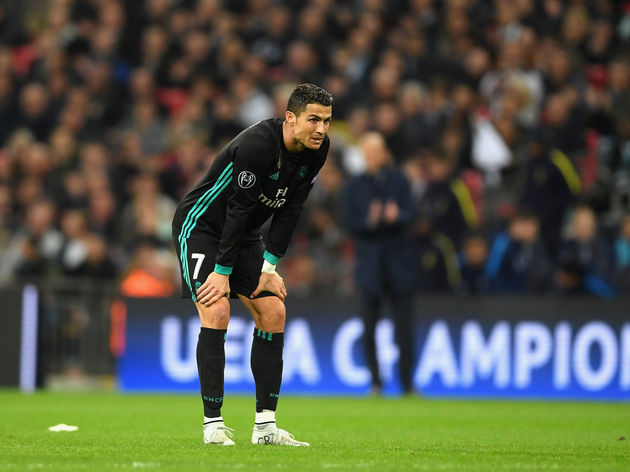