​Spain coach Julen Lopetegui has given a positive update on crocked defender Dani Carvajal, refusing to rule the Real Madrid right-back out of his World Cup plans.

The 26-year-old left Olimpiyskiy Stadium in tears after being forced off in the first half of their Champions League final victory over Liverpool on Saturday. But according the ​Mail Online, after undergoing a number of tests, Carvajal’s injury was revealed to be minor

The right back joined up with the Spanish camp this week so that he can begin his recovery under the supervision of the team doctors and Lopetegui said he will review Carvajal’s condition at the end of their training camp, before heading off to Russia. 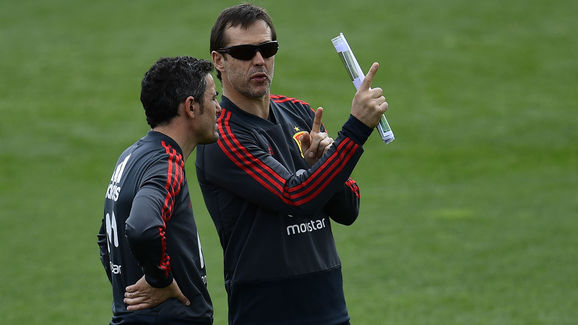 “I had a feeling it was not so bad and it was confirmed,” Lopetegui told ​El Larguero on Monday.

“The doctors told us that they are going to fight to play the first game. We are going to see his progress. The last week will be working with everyone. We thought it is worth waiting for Carvajal.” Carvajal, who has made only 15 international appearances for Spain, spoke of his desire to to work as hard as possible in order regain full fitness in time for the World Cup.

He said: “I came here to recover and try to get better quickly. I am going to give it my best and try to make the team up until the time the final list has to be turned in. 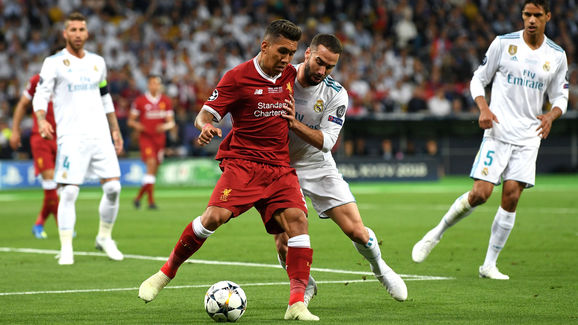 “Thank God it was not as bad as I feared. I had bad memories from the injury during the Euros. This diagnosis says it is a minor injury.

“I am going to try to recover and be available as soon as possible. The Champions League was something incredible, but now I am focused on wearing my country’s shirt.”