After lifting his ​record fifth Champions League trophy following a 3-1 triumph over Liverpool in Kiev on Saturday, Ligue 1 giants Paris Saint-Germain are to set to attempt to lure Cristiano Ronaldo from the Santago Bernabeu this summer. 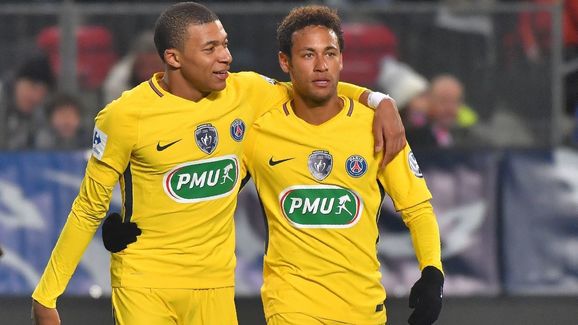 “In the next few days I will give an answer, now we have to enjoy the moment, the future of any player is not important, we have made history”.

However, should the Parisiens make a move of the Portuguese superstar they will face two major obstacles, the first of which being the 33-year-old’s release clause, set at a colossal