Bale, who is contracted at the club until 2022, is set for crunch talks over his future at the club after openly admitting that he has become frustrated at the lack of playing time this season.

According to the Daily Mail, Madrid are set to offer their star man a new deal in the hopes of turning away interest from United who have reportedly identified the signature of Bale as their ‘main objective’ this summer. United have long been admirers of Bale and it has been reported that only a bid of £121m would be considered if Bale was to leave the club this summer. Despite the interest from United, it is understood that the Wales international would prefer to stay at the Bernabeu for the foreseeable future, according to ESPN.

With the departure of Zinedine Zidane, a man who Bale did not have the best of relations with, it could well be the case that Bale would stay at the Bernabeu for at least another season under the Frenchman’s replacement. 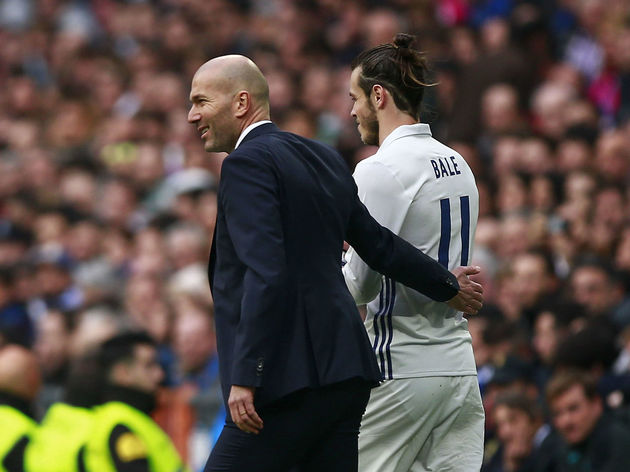 From the perspective of United, they will be hoping that the proposed discussions that are set to take place between Bale and the Madrid hierarchy in the next fortnight will once and for all decide whether or not the Welshman will be staying.

The last thing United would want even at this early stage is a transfer saga which would drag on until the late days of August, as the club look to bring in some real firepower with the aim of over-throwing their noisy neighbours at the top of their agenda for the upcoming campaign.