​Real Madrid legend Iker Casillas has discussed the possibility of one day returning to Los Blancos – be it as a player, a coach, or other terms. The World Cup winning stopper left the club on a sour note, but he’s left the door open on one day reconciling with the team that he spent most of his life.

Andres Iniesta’s emotional return from Barcelona would understandably be something to be jealous of from Casillas’ perspective. Having spent 16 years with Madrid, a send off like Iniesta’s would’ve been expected. Instead, the keeper left like anyone else. However, the Spaniard doesn’t seem to mind the lack of love he was shown. 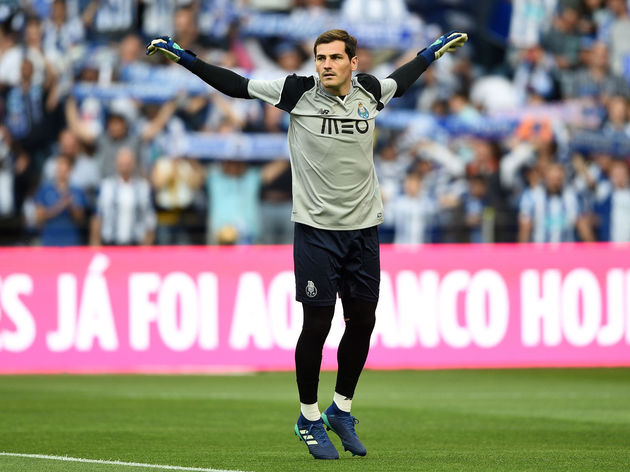 “I can see myself going back to Real Madrid one day. Whenever I am home I go to the Bernabéu to cheer the team on. I don’t know when I will return to the club. I started out there as a kid, I grew up there.

“I spent so much of my life there that everyone saw me grow up into a man. I’m still associated with Madrid. I’m sure I’ll go back. How can you say no to Real Madrid? But right now I don’t see myself taking up coaching or a backroom post.”