​Cristiano Ronaldo told his ​Real Madrid team-mates of his plans to leave the club weeks before their Champions League final victory over ​Liverpool in May.

According to Spanish outlet Marca (via the ​Daily Mail), Ronaldo has been sure of his decision to leave Madrid for some time now and his colleagues at the club have long since been aware of the situation regarding the Portuguese forward’s future at the Bernabeu. 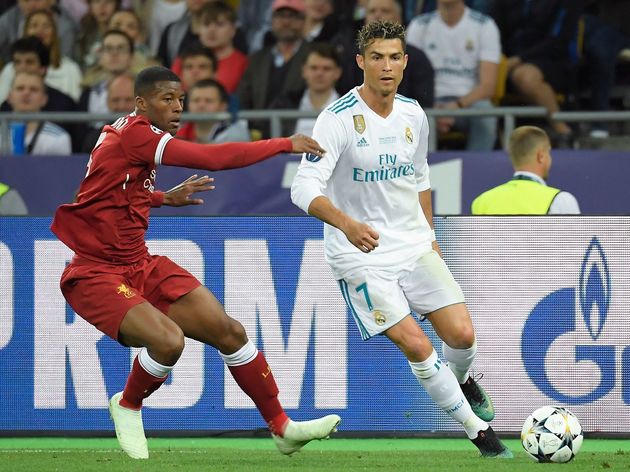 ​​Doubt surrounding the future of Real Madrid’s all-time highest scorer is just the latest mishap in what has been a turbulent beginning to the summer for the club, with manager Zinedine Zidane resigning from his post mere days after guiding his side to a third successive Champions League trophy.