Real Madrid sent shock waves across the footballing world in 2017 when they announced they had agreed a £38m deal to sign 16-year-old Vinicius Junior from Flamengo.

Less than two weeks after the Brazilian had made his debut in senior football, he had become the most expensive teenager in football history.

Real Madrid scouts watched him star for Brazil Under-17s at the South American Under-17 Championships in March 2017, where he scored seven goals and was named player of the tournament. Clearly liking what they’d seen, Real moved to sign the Brazilian before any other team had the chance. But Vinicius’ early years draw some parallels to another Brazilian, whose career didn’t exactly turn out as many had hoped. Remember Kerlon??

In the 2005 iteration of the South American Championships, Kerlon scored eight goals in seven games, was named player of the tournament, and triggered mass hysteria amongst European scouts. They had watched him breeze past opponents with his famous “seal dribble” and

He was eventually bought by Inter, via Chievo. But after all the hype, Kerlon never played a single minute for ​Inter, was turned down by Ajax, and ended up playing in Japan, the United States, Malta and Slovakia before announcing his retirement aged just 30.

More recently, Real’s Martin Odegaard has failed to develop at the rate which was initially expected of him. Judging a player as a future star always comes with risks and all too frequently proves to be an incorrect judgement. 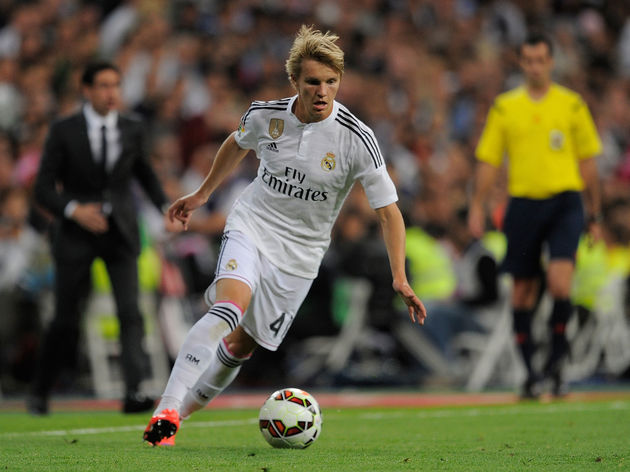 It is clear that Real Madrid took a risk when signing Vinicius Junior, who will not represent the club until 2019.

But a year on, are Real Madrid regretting the signing of Vinicius Junior?

When it comes to his performance, Vinicius has shown no signs of losing his wonder kid status. He currently boasts ten goals and four assists in 45 senior games for Flamengo, while he’s also bagged 18 goals across various international youth levels. They’re better statistics than either Neymar or Gabriel Jesus could offer at the same age. 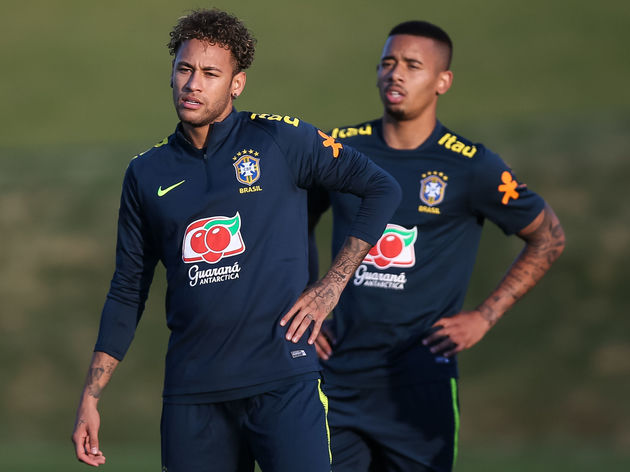 He is showing positive improvement to his game, such as his physicality. As a 16-year-old, he was understandably weak and struggled with his stamina, but that is no longer the case. He has added muscle mass, without losing any of the speed or electricity with which he plays.

He has become more team-orientated, learning when to pass the ball and when to attempt to dribble past his man.

Upon his arrival to the Bernabeu, he will be under immense scrutiny. Some fans and rivals will be expecting an immediate impact from a player who cost more than the likes of N’Golo Kanté and Mohamed Salah. Whilst signing a guaranteed world class player will cost any team more than £38m in today’s market, that is a significant amount of money, meaning there is £38m less to use towards the signings of players like Salah, Eden Hazard or even Neymar, if reports are to be believed.

He is already set to compete with Bale, Asensio, Isco and a certain Cristiano Ronaldo, and if any expensive attacker joins, it is another player to keep Vinicius Junior from the first team. Madrid could have chosen to invest the £38m into the transfer of another star player, but they did not. They believed in Vinicius Junior’s ability and potential, and he has not disappointed them yet.

Vinicius Junior is showing all the signs of developing into a star. With a price tag of £38m, he will be forced to develop faster than most.

Such lofty expectations have proven to be too much to handle for a young player in the past, but Real Madrid will be hoping that Vinicius Junior can live up to the price tag and become a superstar.