​​Manchester City have identified two alternative targets to ​Napoli’s Jorginho after transfer talks with the Ciucciarelli stalled following a disagreement regarding the midfielder’s transfer fee.

According to Times Sport journalist Paul Hirst, the Citizens have identified ​Real Madrid’s Mateo Kovacic and ​Southampton’s Mario Lemina as alternate signings, should a deal for Jorginho fail to materialise. 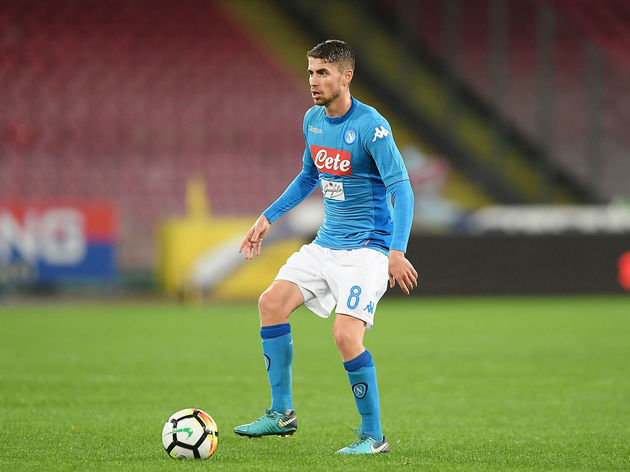 Despite reports reverberating around the footballing world ​suggesting a fee had already been agreed between City and Napoli, it is now being suggested that the Serie A runners-up will demand a fee in the region of £60m for their deep-lying playmaker.

The Premier League champions have only offered £40m, though Goal Italia journalist Sergio Chesi claimed on Thursday night that the two teams would eventually end up agreeing on a fee of €55m – though he did hint it would “need some work” first.

The Brazilian-born Italy international has been the subject of much interest from Pep Guardiola, as the Spaniard looks to replace the ageing Fernandinho at the base of City’s midfielder.

Subsequently, Jorginho was identified as the north west outfit’s preferred target, although a back up list has now emerged if City – for some reason – are forced to look elsewhere for their Fernandinho replacement.

Mcfc looking to sign either Real Madrid’s Mateo Kovacic or Southampton midfielder Mario Lemina in case Jorginho deal doesn’t go through. Sounds like there’s a bit of an impasse re the Jorginho deal. City have offered £40m for Jorginho but Napoli want nearer £60m.

Throughout the 2017/18 campaign, Jorginho made a total of 39 appearances for Napoli across all competitions, scoring four goals and registering as many assists as his side fell just short of the Serie A title, losing out to Juventus by a meagre four points.