​​Liverpool striker Roberto Firmino has revealed Roma’s Brazilian goalkeeper Alisson has asked the Reds forward about a potential move to Anfield while the duo were on international duty with the Selecao.

Following the Champions League final, whereby Liverpool lost out to ​Real Madrid 3-1 courtesy of two mistakes by Loris Karius, the Reds have been reportedly on the lookout for a new goalkeeper, with Roma’s number one identified as a primary target. However, the Premier League side will reportedly face competition from the very side that beat them in the Champions League final, Real Madrid, as the Spanish giants look to replace Costa Rican goalkeeper Keylor Navas.

And while it is widely believed that Real Madrid would be Alisson’s preferred destination, that hasn’t stopped Firmino from encouraging his compatriot to join the Reds.

During a press conference ahead of the World Cup with Brazil, Firmino told Brazilian news outlet ​GloboEsporte: “He (Alisson) asked me about Liverpool and I hope he can come here, but I know he has other proposals. 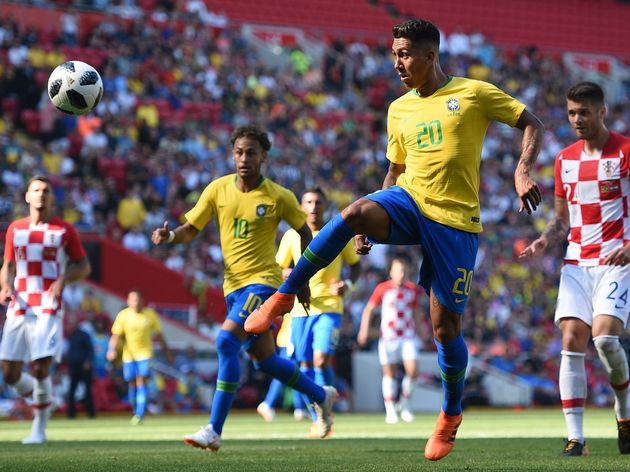 “From time to time I will give him a pinch to come to Liverpool and help us, but it’s with his agents. It wouldn’t be bad if he came to Liverpool.”

The Liverpool forward went on to comment on ​remarks made by Real Madrid captain Sergio Ramos, who recently mocked suggestions he intentionally injured Mohamed Salah and Loris Karius in the Champions League final after it was revealed the latter had suffered a concussion following a collision with the Spaniard. 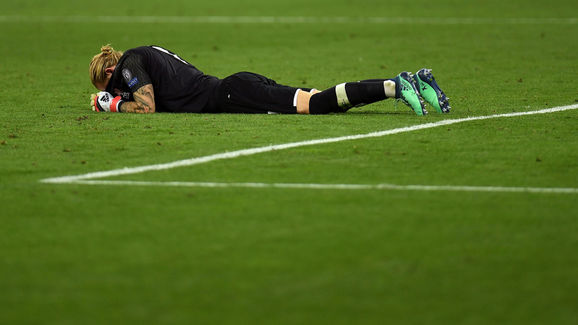 When asked about Ramos’ comments, Firmino responded saying: “I prefer not to talk about it. It’s okay, [Ramos] is a champion. But I think it’s an idiot thing of him to say…but okay.”

Should Alisson join Liverpool he will become the second Brazilian to come to the Reds this summer, with the club recently ​securing a deal to sign Fabinho from Ligue 1 side AS Monaco.