Despite yet another season in which Ronaldo won the Champions League with Real, rumours of the forward’s potential exit from the club have surfaced once again. Whilst previous talk of this type has largely been a move from the star to drive up the vale of his contract at Madrid, this summer, at least, Ronaldo’s camp wishes us to believe something different. 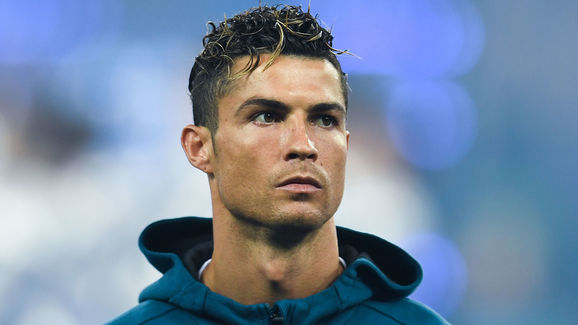 According to a report from ESPN, Ronaldo is ‘determined’ to end his nine-year stay in the Spanish capital, but will only make a switch to clubs playing in particular competitions.

This effectively ends any chance of Ronaldo leaving Europe this summer, with the forward set on playing in either Serie A, Ligue 1 or the Premier League. The five time Ballon d’Or winner is also understood to be driven by the wages earned by fellow superstars Neymar and Lionel Messi. Whilst it may not be the most important factor in where Ronaldo ends up, the sizeable difference in contract earnings will mean only a handful of clubs will have the financial might to land the Portugese forward.

Real Madrid themselves appear to be playing hardball, and President Florentino Perez maintains that Ronaldo is under contract for another three years and will therefore will remain in the Spanish capital for the foreseeable future.

Whether Ronaldo does end up leaving Madrid remains to be seen, but it appears that Madrid face a fight to hold onto their iconic superstar.