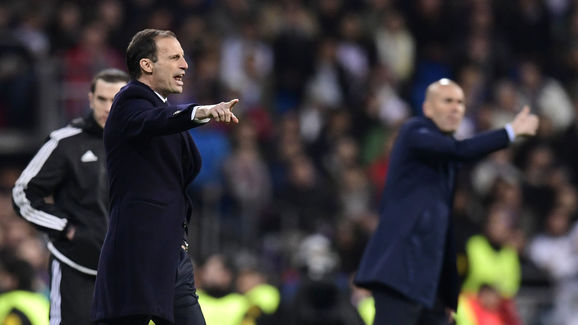 Massimiliano Allegri to @SkySport: “Florentino Perez contacted me for Real Madrid job but I’ve refused, my future is at Juventus”

AC Aglianese, SPAL and FC Grosseto just after the turn of the century, Allegri’s big break came at Sassuolo where he guided the club into Serie B – the second tier of Italian football – before moving on to Milan and finally Juventus in 2014.