The 17-year-old has been one of many South Americain talents linked with big money moves to Europe this summer, and Santos striker Rodrygo is now set to link up with his compatriot 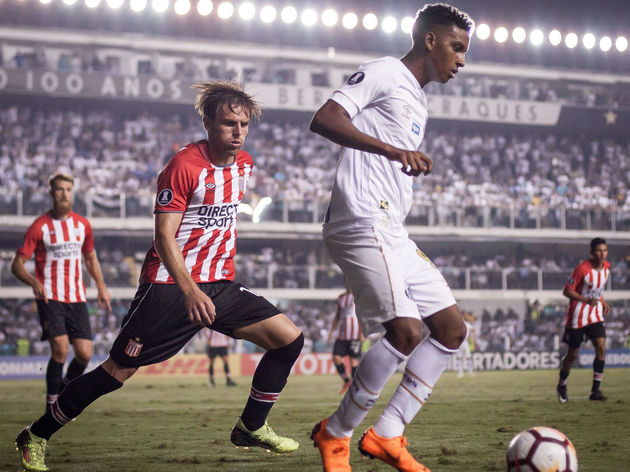 Europe’s biggest clubs have to cross all kinds of red tape when it comes to signing players from South America, most frustratingly of which is being forced to wait until the player turns 18 before they can move across Atlantic.

As a result, Rodrygo will remain at Santos until the summer of 2019 despite the fact he turns 18 in January of next year.