The Spanish national side, along with their chances of glory at this summer’s World Cup, were thrown into turmoil on Wednesday when manager ​Julen Lopetegui was sacked, just two days before La Furia’s first match of the tournament.

The decision to sack Lopetegui, who was unbeaten as Spain manager, came after it was announced on Tuesday that the 51-year-old would become the new manager of ​Real Madrid after the World Cup – an agreement that was reached without the permission of the Spanish FA. 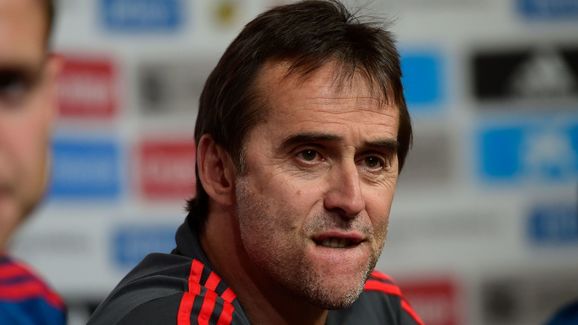 With Spanish football in disarray and the national side seemingly throwing out their entire gameplan right before the start of the competition, fans needed some words of encouragement to keep spirits high.

Step forward Sergio Ramos, captain of Spain and Real Madrid, who spoke out on Twitter after the announcement of Lopetegui’s departure. 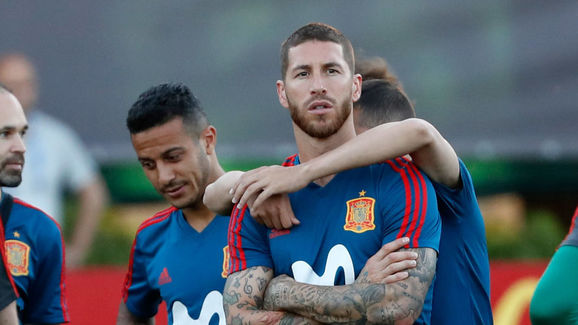 Lopetegui has been replaced as manager by Spain’s director of football, Real Madrid legend Fernando Hierro. Though the country’s chances of winning the World Cup have taken a severe tumble, Spain still boasts an impressive array of talent and belief will remain high that they can take the World Cup trophy home this summer.