The Portuguese tactician is currently on punditry duty in Russia and should be monitoring Portugal quite closely as he hopes to see them follow their Euro 16 triumph up with even greater success on football’s grandest stage. 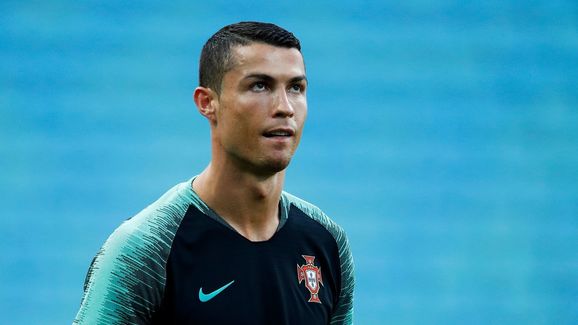 But Mourinho, who worked as Real Madrid’s coach before returning to England to take over at Chelsea, reckons Cristiano Ronaldo might not be as successful for Portugal as he is for Los Blancos because he doesn’t have similar talent around him in the Portugal set-up.

The manger specifically identified Luka Modric and Toni Kroos as the players who help Ronaldo tick at club level.

“One thing is Ronaldo for Portugal. Another is Ronaldo with Real Madrid,” Mourinho was quoted as saying. “We don’t have a Modric or a Kroos.”

The Portuguese side did manage to conquer Europe without a Modric or Kroos back in 2016. And they even did so without Ronaldo, who suffered an injury in the final. The side can also boast having the likes of Bernardo Silva, Goncalo Guedes, Bruno Fernandes and Joao Moutinho in their midfield. 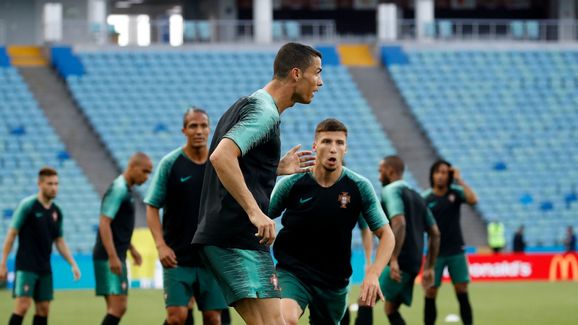 While Mourinho has seemingly counted his country out, the grit they showed at the Euros cannot be discounted. A clearer picture should be painted when they face Spain on Friday, which should be quite a challenge, yet the discord within the Spanish side could make things interesting and Portugal could exploit it as they aim to top Group B.