Sky Sports Transfer Talkas quoted by Sport Review, that the player may be preferring a move to the Bernabeu over Anfield.

O’Connor said: “The biggest factor for Liverpool is that the player seems more keen on a move to Real Madrid.” 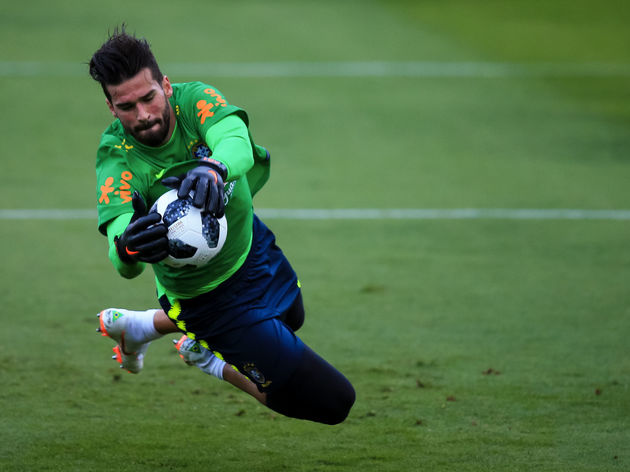 Liverpool manager Jurgen Klopp is looking to significantly strengthen his Reds team this summer, with transfer targets in a number of positions, as the side prepare for a title push next season.

The Anfield club have already signed midfielder Fabinho from AS Monaco this summer, with the Merseyside club looking to get their business done early in the transfer market to avoid inflated prices. Liverpool had also targeted a move for French midfielder Nabil Fekir but talks broke down spectacularly in the eleventh hour, and his current club Lyon say he will remain their player next season.