​​Real Madrid striker Karim Benzema could be set to leave the club this summer after nine years in the Spanish capital, with Italian side ​Milan reportedly interested in making an £80m bid for the player.

According to ​Diario Gol, Benzema’s future at Madrid could be in doubt following the departure of manager Zinedine Zidane. The striker was a favoured player of Zidane’s, perhaps due to their shared French heritage – however, the impending arrival of new manager Julen Lopetegui has thrown Benzema’s Madrid career into uncertainty. 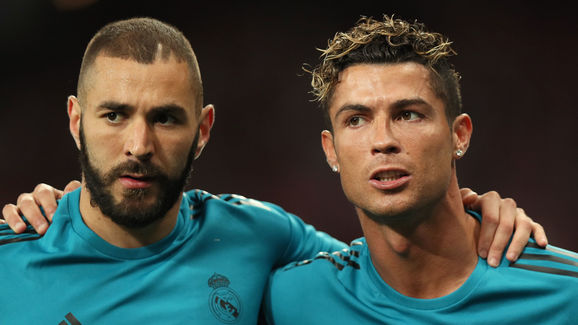 Diario Gol claim that although much of Madrid’s transfer dealings will be delayed until the conclusion of the World Cup, the club are still working behind the scenes to offload a number of players deemed surplus to requirements ahead of the new season, with Benzema being one of the first names on the list.

Though a number of top European clubs have been put on high alert following news of Benzema’s availability, it would seem that Milan are top of the pile and currently lead the race for the French international’s signature.

However, selling Benzema may prove a more difficult endeavour than first anticipated by Madrid president Florentino Perez. The striker’s current deal at the club does not expire until 2022 and he has reportedly already told Perez he will not be forced out of the club unless he agrees to the move.

Lopetegui is keen to bring in a new striker to lead the line for the club, with ​Bayern Munich’s Robert Lewandowski reportedly top of the list. Real Madrid will also be bolstered in attack by the addition of Vinicius Junior, the 17-year-old who will be joining the club from Flamengo this summer. 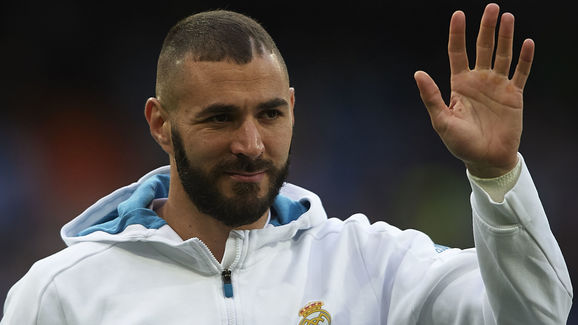 In spite of the threats to his place in Madrid’s starting XI, Benzema is apparently keen to show he deserves to remain at Madrid. With nearly 200 goals for the Spanish giants in 413 appearances, it is hard to imagine him giving up without a fight.