The Spaniard, who was fired from his post as Spain’s manager after getting announced by Madrid ahead of the 2018 World Cup, could have a hard time convincing Salah to come play alongside the man who some believe intentionally ended his Champions League dream.

4 – Mohamed Salah’s goal means that the @premierleague Golden Boot winner has scored in each of the last four subsequent #WorldCup tournaments:

Salah missed Egypt’s World Cup opening loss against Uruguay last week as the direct result of the shoulder injury he suffered during a tangle with Sergio Ramos in the European final, but returned for their second match against hosts Russia, which they also lost.

The Spanish report also claims that Zinedine Zidane’s successor could be looking to change the squad’s formation and pair Salah up with Cristiano Ronaldo in a 4-4-2 setup.

Liverpool will surely be hesitant to sell their superstar player, who scored 44 goals for them last season en route to the Golden Boot and the PFA Player’s Player of the Year Award, having already lost Philippe Coutinho to Barcelona in January.

Should Madrid pull this off, though, their attack will be one of the most fearsome in world football. Yet based on the source, one could be forgiven for being very sceptical. 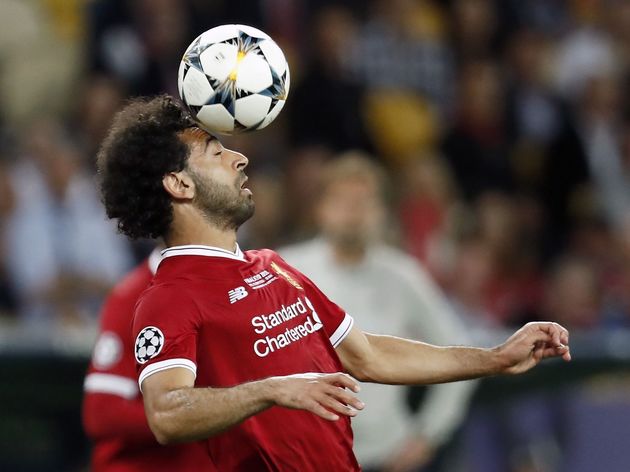 Nevertheless, Salah is one of the best players in Europe at the moment. And given Madrid’s penchant for buying the best, a summer bid shouldn’t come as much of a surprise.