Liverpool and Jurgen Klopp are bent on solving the club’s goalkeeping woes this summer and reportedly attempted a move which would have, as they say, killed two birds with one stone.

The Anfield side are said to have tried hijacking Real Madrid’s play for Ukrainian keeper Andriy Lunin, something which would have seen them address a huge problem in their defence, as well as get one over the side who beat them in the Champions League final last month.

The Mirror are reporting that the Reds made contact with the 19-year-old stopper in an effort to convince him to move to England instead of Spain this summer.

Unfortunately, though, Los Blancos have announced tying the player down to a six-year deal, with a reported £11m getting negotiations with Zorya Luhansk over the line.

“Real Madrid CF and FC Zorya Luhansk have agreed to the transfer of player Andriy Lunin, who remains linked to the club for the next six seasons,” the Spanish side said in a statement on their official club website.

The Premier League side will have to look elsewhere, with Lunin no longer available, and could possibly reignite their interest in AS Roma’s Alisson Becker, who could still be up for grabs.

Roma, though, have slapped a hefty price tag on the Brazilian and aren’t likely to consider any offers below £80m. 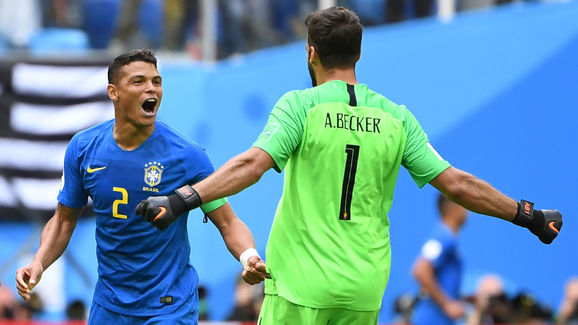 Liverpool have already begun strengthening other departments, having added Naby Keita and Fabinho to their midfield this summer. Goalkeeping issues, though, have plagued the side for the past few seasons and it’s something the will definitely need to rectify if they’re going to improve on last term.