​​Chelsea will face significant competition in their efforts to keep N’Golo Kante at Stamford Bridge this summer, as a whole host of European superpowers are queuing up to sign the two-time Premier League winner.

​Le Parisien reports that Real Madrid are in pole position to make the 27-year-old their “new Makelele”, with Barcelona and Paris Saint-Germain also interested. Kante supported Real as a boy and a move to the Bernabeu would be a dream come true. 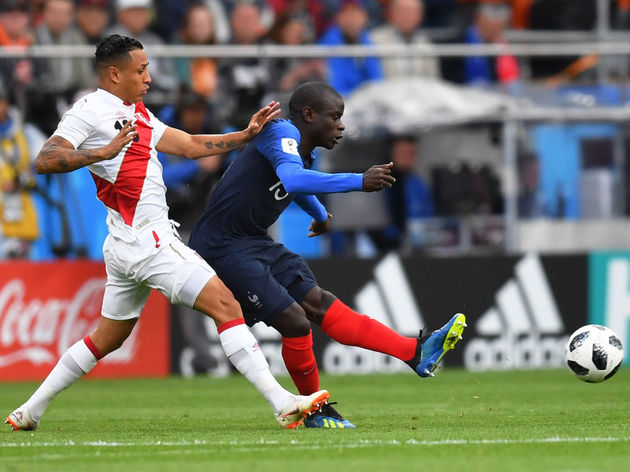 PSG will not let this one go without a fight. They have identified Kante as the ideal successor to Thiago Motta and the French champions’ sporting director Antero Henrique travelled to London last week for talks with Chelsea about the possibility of doing a deal.

Barcelona have opted for a more passive approach, inviting members of Kante’s family to the Nou Camp for a game at the end of last season. They want to reinforce their midfield options after the departure of Andres Iniesta.

It’s a lot to take in for a player who was plying his trade in the French second division just five years ago. Kante’s meteoric rise took him to Leicester City, where he famously helped the Foxes win the Premier League, before repeating the trick at Chelsea the following season.

However, a disappointing 5th place finish in the league last season means that Chelsea will play Europa League football in 2017/18, and they may struggle to hold on to their prized assets, of which Kante is one.

Kante, who has played both of France’s matches so far at the World Cup, is contracted to the Blues until 2021.