​A spectacular report from Spain has claimed that Eden Hazard could join ​Real Madrid this summer, in a deal worth over £100m.

According to Marca, the Belgian midfielder is prepared to reject a bumper £340,000-a-week deal from current club ​Chelsea in order to make his move to the European champions.

Real Madrid are said to be long-term admirers of Hazard, with former boss Zinedine Zidane having scouted the 27-year-old since his time with Ligue 1 side Lille.

Hazard is now said to be ready to move on, with Marca even claiming that he offered himself to Real Madrid before the Champions League final against ​Liverpool back in May. Real Madrid believe they can seal the transfer for a fee of £105.5m this summer.

A move to the Santiago Bernabeu would be be appealing for Hazard, who would be allowed to express himself more there than he has done under José Mourinho and Antonio Conte. 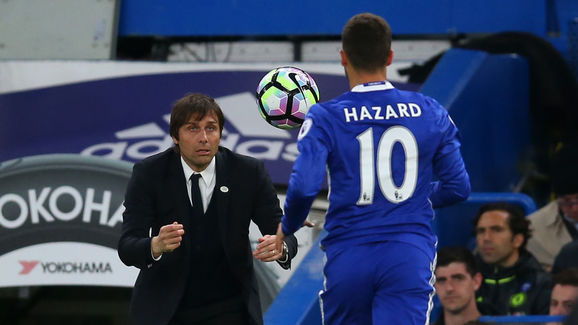 Meanwhile, Real Madrid will also be able to offer the winger Champions League football, something that he will not be able to experience if he were to stay at Stamford Bridge next season.

“Real Madrid could interest me, everyone knows it, if they want me they know what they have to do. 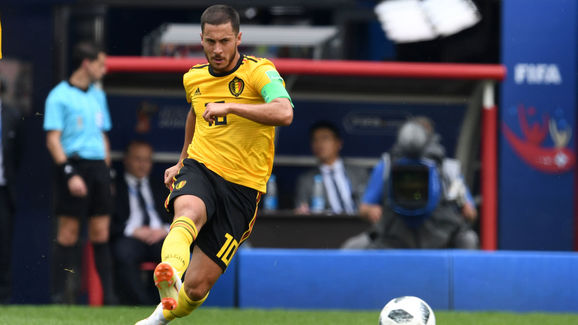 “If I have a good World Cup, things will be easier, but going to Madrid for the sake of it, no. Saying ‘I’m off’ would be too easy, that’s why first I want to see what happens to Chelsea next season.”

Real Madrid also keen to sign Neymar, even though he joined PSG for a world-record transfer fee just last summer.

The 26-year-old Brazilian scored 30 goals in 32 appearances across all competitions for PSG last season, but could already be on the move with Real Madrid ​heavily linked.

Meanwhile, Hazard scored 20 goals in 57 appearances for Chelsea last season, and has already netted twice at the World Cup this summer.