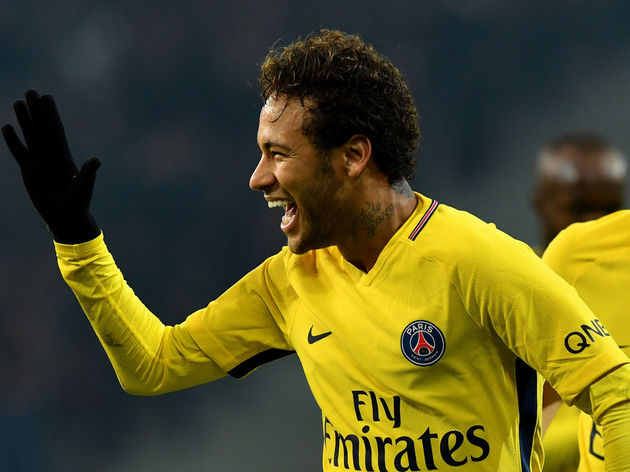 ​none have remained in the hunt as long as Real Madrid​Sport.

The report claims that Perez is aware that the 26-year-old will be hard to prise away from PSG and to avoid missing out on the star playmaker for the third time, he has enlisted the help of Neymar’s father, who is also his agent, to pressure the Parisians into a sale.

Perez is said to be trying to lure Neymar to the Bernabeu on the premise that his chances of winning the Ballon d’Or would be significantly boosted if he was a Galactico.

However, any such deal would come with a hefty price and having parted with

Real Madrid buying Neymar is gonna be the undoing of the great work put in that club over the years.