Lazio midfielder Sergej Milinkovic-Savic has admitted that he doesn’t know what the future holds amid reports of interest from Italian giants ​Juventus. The Serbian is on his way back to Rome after being knocked out of the World Cup and is set to have a discussion with Lazio president Lotito.

Milinkovic-Savic has become one of the most sought after players in Europe following an incredible season in Serie A. There’s a lot of interest in the youngster, namely from Juventus and the Premier League, but at this point anything could happen. 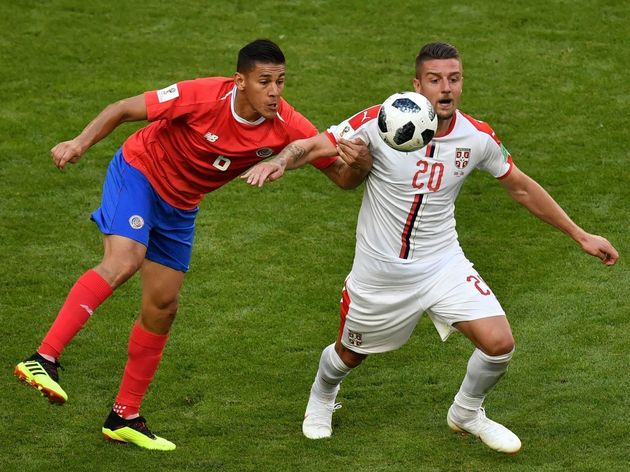 ​Lazio have slapped a huge

Football Italia. “Then we’ll see whether I stay or go, it depends on President Lotito and sporting director [Igli] Tare. I’ll talk to them, the €150m asking price isn’t a burden, it’s a motivation to do better.

“Every day I see links to a different team, it’s a motivation. Juve are a great team, at the top in Italy, you can see that from Scudetti and Coppe Italia in their trophy cabinet.

“Plus my little brother [Vanja] is in Turin, even if I’ll have to see what he does. He wants to play more, but [Salvatore] Sirigu is a great goalkeeper. It’s not like I’ll follow my brother though! But family is important to me. 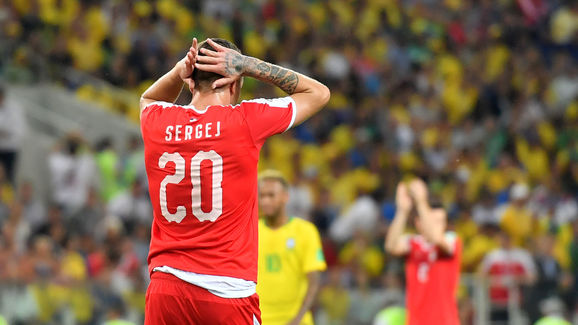 “To the Lazio supporters I’d say that I’ve spent three beautiful years there and they’ll remain in my heart, now we’ll see if I stay or go.”