Hold on to your hats, people. This one is gathering pace.

​​Real Madrid are on the verge of accepting a Cristiano Ronaldo, and the player himself is believed to be open to the move as he grows “increasingly far” from the European champions. 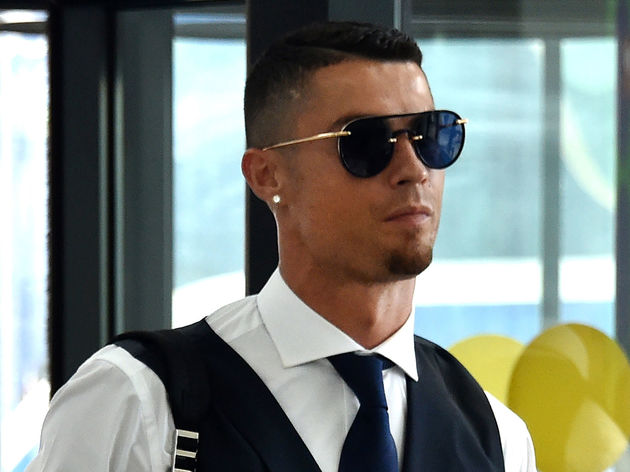 Italian outlet Tuttosport, meanwhile, are reporting that the five-time Ballon d’Or winner is considering leaving Real and joining Juve, as

€100m for a man who turns 34 in Feburary would be something quite incredible, and it would open the door for Los Blancos to go full steam ahead on Neymar, too.

Of course, ​they don’t want him though.