According to Spanish outlet ​Marca, the offer was made to his agent, Jorge Mendes, by an unnamed Chinese club in December 2017.

Ronaldo evidently rejected the two-year deal, worth a total of 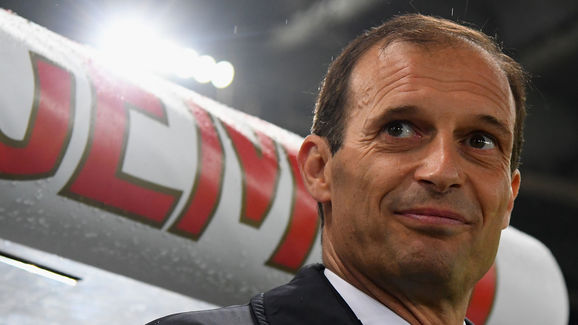