Gareth Bale has long been linked with a move to Manchester United. And given the expected squad overhaul set to take place at the Bernabeu this summer, the Real Madrid man could finally be on his way out.

The Spanish side are looking to freshen things up after a poor domestic season. Yet despite ending their campaign by lifting the Champions League trophy, they could see a mass exodus before the close of the transfer window. Cristian Ronaldo is reportedly nearing a move to Juventus, while the likes of Karim Benzema should be close to departing as well.

Bale, meanwhile, hinted he could leave Madrid in search of regular first-team football after the Champions League final in May. And United are believed to be one of the front-runners in the race for his signature, as are his former side Tottenham. 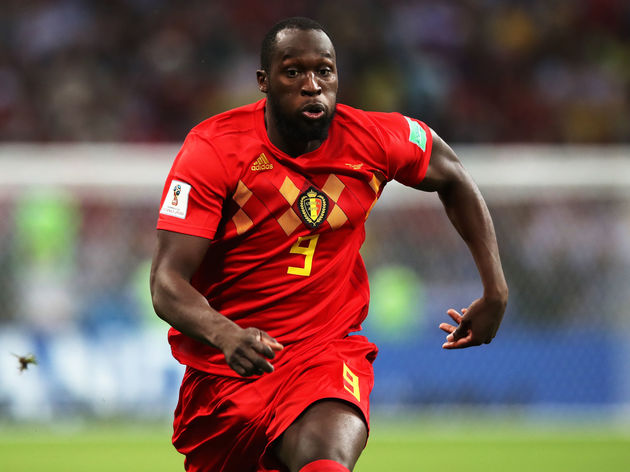 According to Don Balon (H/T Daily Star), Los Blancos are eyeing Red Devils forward Romelu Lukaku as a replacement for the departing Ronaldo. The Spanish source, quite famous for their sensational transfer rumours, are suggesting that the Champions League holders are considering a swap between Bale and Lukaku.

The Belgian striker only moved to Old Trafford last summer and scored 27 times in his first season at United. He is also having a remarkable World Cup campaign and has helped fire his national side to the semis of the tournament, with a showdown against favourites France looming.

Madrid are also thought to be planning raids for Neymar, Kylian Mbappe and Lukaku’s international teammate Eden Hazard. Yet Jose Mourinho sanctioning such a swap is highly unlikely.

Chelsea’s Willian, though, has been heavily linked with a summer move to Old Trafford.