Spanish giants Real Madridhave dropped their interest in French starlet Kylian Mbappe and won’t be pursuing him this summer.

That is according to journalist Melchor Ruiz (via Cope) who claims that Los Blancos have ruled out a move for the Paris Saint-Germain attacker despite being on the verge of losing Cristiano Ronaldo.

Of course, Melchor is backed by an official statement released by the club last week in which they denied having agreed a deal with the France international.

“Given the information published in the last few hours referring to an alleged agreement between Real Madrid and PSG for player Kylian Mbappe, Real Madrid says they are flatly false,” Madrid announced on their website. 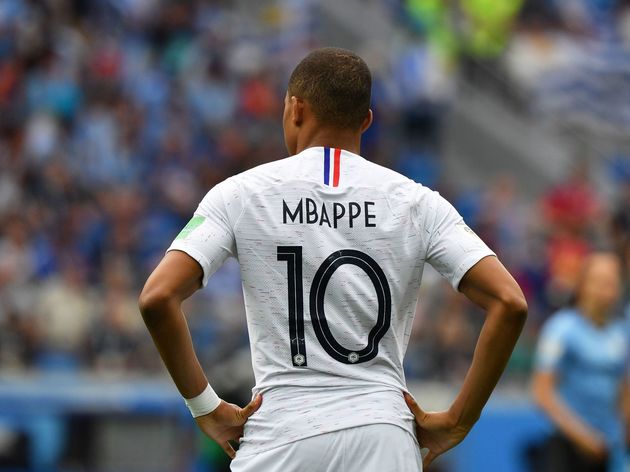 “Real Madrid has not made any offers to PSG or the player and regrets the dissemination of this type of information that is not contrasted with the parties.”

The La Liga side have also released a similar statement regarding Neymar.

For the moment, it is unclear just who will replace Ronaldo in the squad this summer, but everything points to Chelsea and Belgium star Eden Hazard, who has long been a target for the club.

Eden Hazard is Real Madrid’s ‘Plan C’ to replace Cristiano Ronaldo if they fail to land either Neymar or Kylian Mbappé this summer. (Source: AS) pic.twitter.com/pfqGiLTk5s

The aforementioned source is also reporting that Real won’t be chasing a new goalkeeper this season either.

The Bernabeu occupants have been linked with the likes of David de Gea and Thibaut Courtois, yet it is understood that they have placed their confidence in Keylor Navas and will keep him on as their main man between the sticks next season.