​Ivan Rakitic has heaped praise on his Croatia teammate and skipper Luka Modric, insisting the ​Real Madrid midfielder should be awarded the Ballon d’Or following yet another sensational season for club and country.

The 32-year-old has led Croatia to the cusp of ​World Cup glory after emphatically pulling the strings in each of his nation’s games in Russia, ensuring he is one of the favourites to be handed the Golden Ball at the conclusion of the tournament. 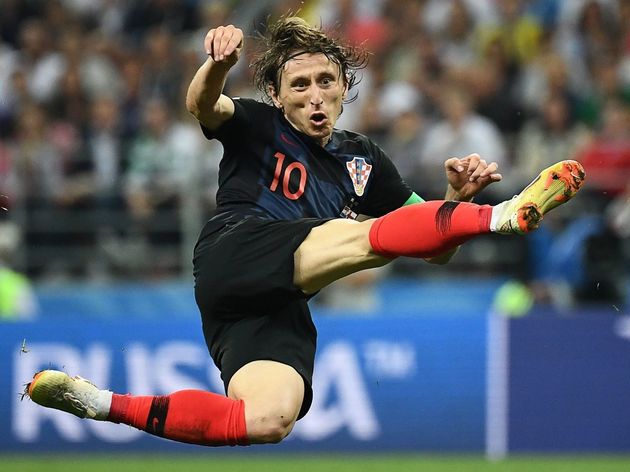 ​He said: “People were talking…English journalists, pundits from television, they underestimated Croatia tonight and that was a huge mistake.

“All these words from them we take, we were reading and we were saying: ‘OK, today we will see who will be tired.’ They should be more humble and respect their opponents more.”