They haven’t denied it in an official statement, so Liverpoolfans can’t rest easy just yet. But, according to the Liverpool Echo, Real Madrid aren’t looking to sign last season’s PFA Player’s Player of the Year Mohamed Salah.

With Cristiano Ronaldo gone, Madrid should be looking for a suitable replacement. The likes of Neymar, Kylian Mbappe and Eden Hazard have also been linked with the Spanish side, but they’ve since officially rebuffed rumours regarding the two Paris Saint-Germain stars. 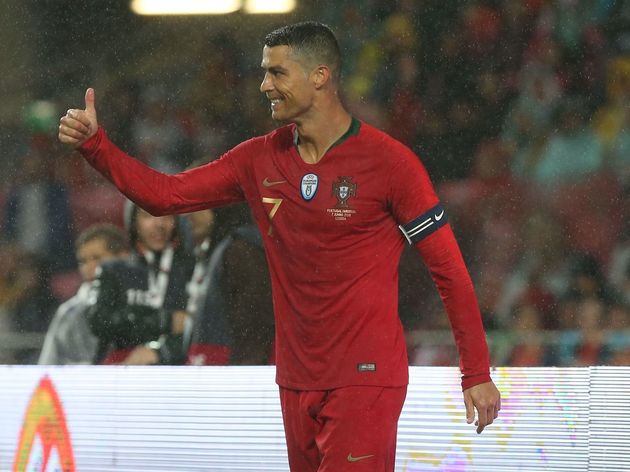 Salah, meanwhile, proved to be one of Europe’s best attackers in Europe last season. The Egyptian forward scored 32 Premier League goals en route to the coveted Golden Boot and even led the Reds to the Champions League final.

The player has signed a new deal with Liverpool, yet, given how things turned out with Luis Suarez, one can never tell. For the time being, the folks at the Echo reckon the player is safe and no longer interests Madrid, who are now said to be chasing Chelsea’s Hazard.

The Champions League holders are understood to have accepted Liverpool’s intransigent stance over their star player. But they’re also exploring possibilities regarding Sadio Mane.

The Senegalese star, though, is expected to also sign a new deal when he finds his way back to Melwood this summer and the Anfield side are confident he’ll be in their squad next season.

The Reds have since added firepower to their attack in the form of Xherdan Shaqiri. The Switzerland international agreed a £17m move from relegated Stoke City on Friday and will be part of Jurgen Klopp’s offensive contingent moving forward.