The club appear to have adopted a new policy this summer, taking it upon themselves to personally and categorically refute stories claiming that they have entered discussions with certain stars. 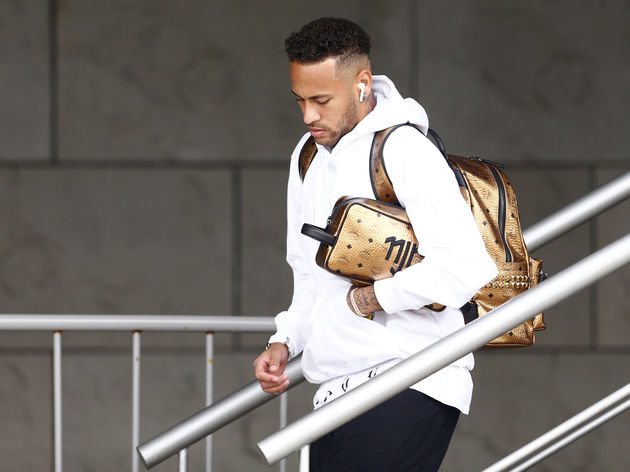 Los Blancos had previously denied having made contact with PSG aces Neymar and Kylian Mbappe, to whom they’ve been heavily linked this summer. But they’ve decided to rebuff rumours of a Neymar offer yet again, due to the talk intensifying over the last few days, in the wake of Cristiano Ronaldo’s move to Juventus.

“Given the constant information linking the PSG player Neymar Jr. with our club, Real Madrid CF wants to clarify that they have no plans to make any offers for the player,” the club said in an official statement on their website on Friday.

“The relationship between the two clubs is extraordinary, so that, if at some point Real Madrid were considering hiring a PSG player, the first thing they would do would be to go to his club.” 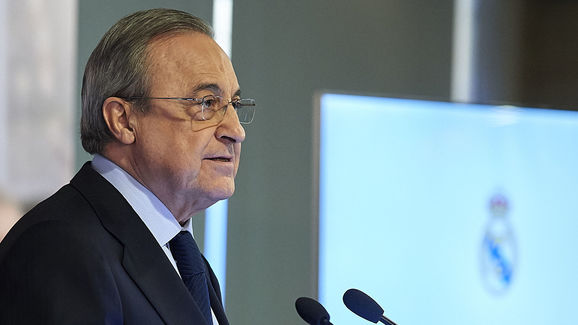 Neymar, meanwhile, has reportedly told persons close to him that he will remain at the Parc des Princes for one more season before deciding on another move.

PSG are also understood to be readying a mammoth contract offer which will see the player earn as much as, or even more than, his former Barcelona teammate Lionel Messi, should he accept it.