​​Neymar is set to frustrate ​Real Madrid and remain at Paris Saint-Germain after months of speculation, according to reports from Spain.

According to El Pais (via ​Globo Esporte), Neymar will overcome his reservations about playing in Ligue 1 and continue with Les Parisiens, as long as he is the centre of attention at the Parc des Princes. 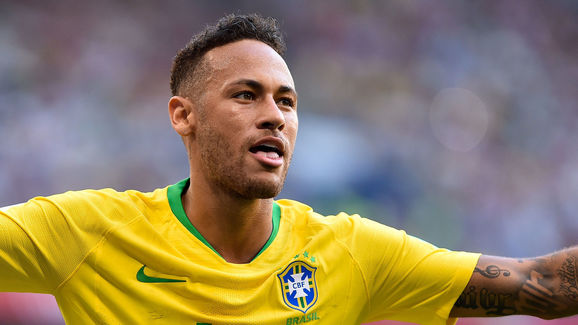