​​Bayern Munich striker Robert Lewandowski has claimed that widespread rumours of a summer exit from the club haven’t affected him, despite his deeply disappointing ​World Cup campaign with Poland.

Speaking ahead of Die Bayern’s 2018/19 ​Bundesliga campaign, the 29-year-old, who has been persistently linked with a summer switch to ​Real Madrid or ​Manchester United, claimed he hasn’t considered any offers, stating to 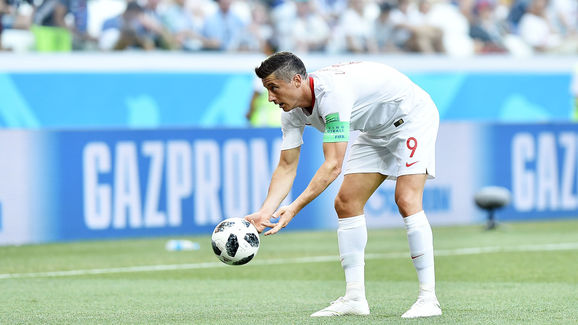