​AC Milan are said to be in talks to sign​ Real Madrid forward Karim Benzema ahead of a move this summer.

Benzema has been with Los Blancos since 2009, making 412 appearances in all competitions, scoring 193 goals. His time at the Bernabeu has been a roaring success for the most part, but his personal achievements have been somewhat overshadowed by those of the other stars with whom he has shared a dressing room.

While Cristiano Ronaldo and Zinedine Zidane were big supporters of Benzema’s contribution to the first team at Real Madrid, both are now gone, potentially paving the way for the Frenchman’s exit. Now, according to ​Sky Sports Italia, Benzema could be set to depart the Spanish capital after a decade, making a move over to Italy this summer. 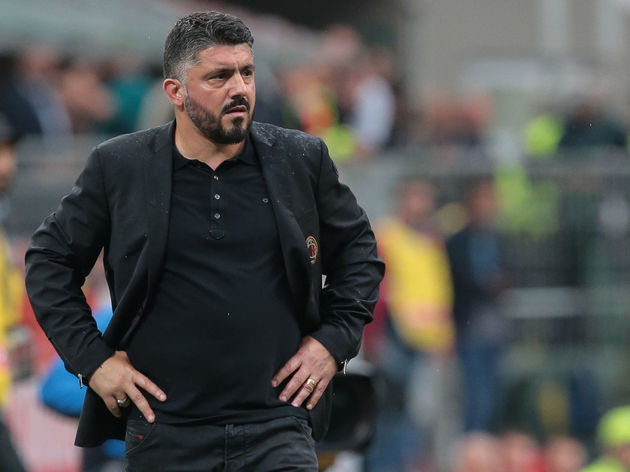 The Rossoneri have reportedly promised to match Benzema’s current salary and have offered a four year contract to keep him at the club until 2022. Real Madrid’s president