​​Tottenham full back Kieran Trippier is reportedly wanted by a host of top European clubs, including Real Madrid, this summer following his hugely impressive World Cup campaign with England.

The World Cup is a stage upon which any player can change their career. Just look at what happened to James Rodriguez and Keylor Navas back in 2014 for proof. Both players, following impressive tournaments in Brazil, found themselves signing for Madrid that very summer – and the same thing could happen again in the coming weeks. 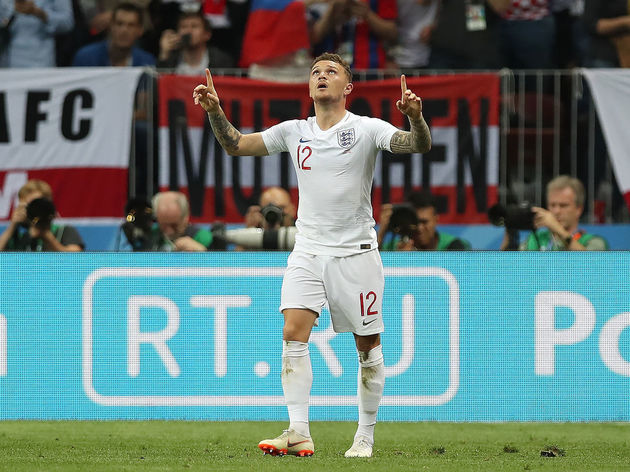 According to The Sun, Tottenham are preparing themselves for bids north of £50m for Trippier before the transfer window is out – and will do their best to resist as clubs from allover Europe register their interest.

However, the report claims that the player himself is well aware of Madrid’s supposed interest most of all, and an opening bid could arrive any time now.

With that said, a move from the Bernabeu would be heavily unexpected. In addition to already having Dani Carvajal as the club’s first choice right back, Los Blancos have only just spent £31m on Real Sociedad’s Alvaro Odriozola. While Spurs won’t want to lose Trippier – to any club – it would prove a huge profit being made on the player, who cost the club only £3.5m back in 2015.