Real Madridsuperstar Gareth Baleis set to take over the reins from Cristiano Ronaldoas the club’s marquee player next season due to his commercial value, according to reports.

It had been suggested that Los Blancos would look to sign Chelseastar Eden Hazard this summer following Ronaldo’s shock decision to join Italian heavyweights Juventus, with Bale linked with moves to Premier League sides ​Manchester United and ​Tottenham. However, club president Florentino Pérez has appeared to silence those claims by insisting that Real Madrid will focus on developing their next generation,Galácticos. 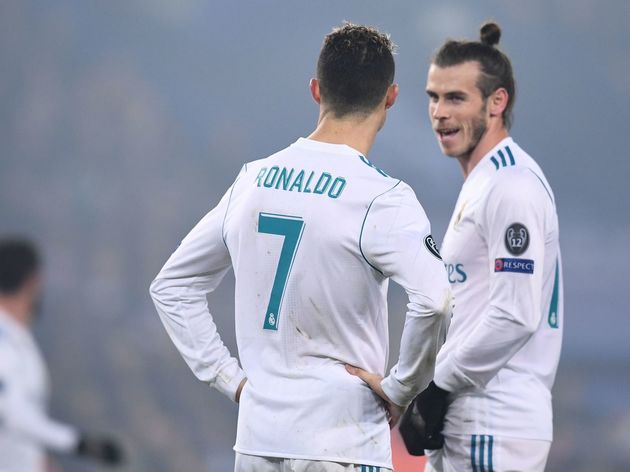