Real had interest in Alisson Becker prior to the Brazilian’s recent world record move to Liverpool and appeared to be frontrunners until being put off by the monster price tag. 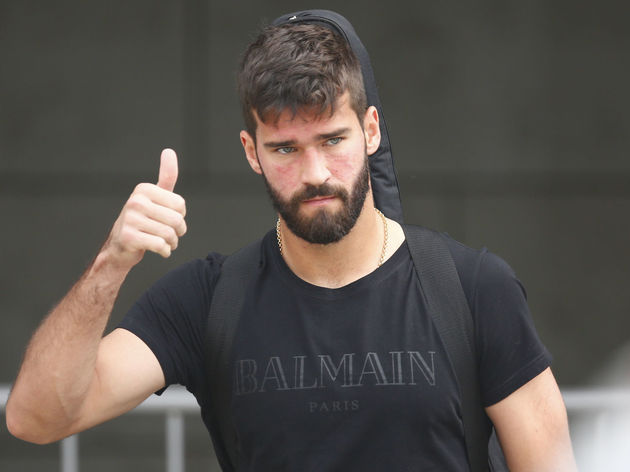 Los Blancos have also been heavily linked with Thibaut Courtois and appeared to be edging closer to striking a potential deal for the towering Chelsea stopper after the World Cup, although it would only be sanctioned if a replacement is found by the ​Premier League side.

The latest gossip is now a story from The Sun that claims Real are interested in World Cup winner Lloris and would be prepared to pay £60m (€67.5m) for the 31-year-old Frenchman.

The tabloid alleges that Lloris, who is tied to a long-term Spurs contract that runs until 2022, would be open to a move to Spain. But, equally, he would refuse to force a transfer. The problem for Real is that Tottenham’s valuation is influenced by the market and they have been tipped to ask for a fee challenging Alisson’s world record £67m (€75m). And given that they weren’t willing to pay that much for Alisson, the chances of doing so for Lloris seem slim.

In the end, it means that Courtois, who is cheaper because of his contract situation – the Belgian is now into the final 12 months at Chelsea, would remain Real’s primary target.