​​Real Madrid are reportedly ready to finally meet ​Chelsea’s £177.5m asking price for Eden Hazard this summer, out of fear that the Belgian might move to ​Barcelona instead of Los Blancos.

The fact that Las Blaugrana have signed Malcom (and ended their pursuit of Blues winger Willian) has allegedly not deterred the Spanish champions from wanting yet another winger to add to their ever increasing catalogue of wide talent. 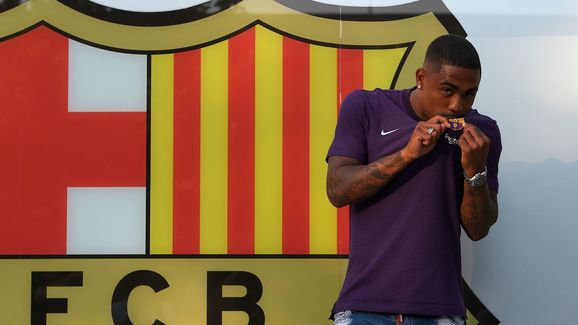 However, according to El Confidencial, this hasn’t stopped Madrid president Florentino Perez from worrying about what could happen between his desired Galactico in Eden Hazard and the Catalan outfit. As a result, the report claims that Perez will agree to Chelsea’s demands for their star player, and Madrid will stump up a hefty £177.75m for the 27-year-old.

Hazard is believed to be desperate to move to the Spanish capital, and rumours over in the country suggest that he has already agreed personal terms with the club, and is simply waiting on the good news that a bid has been accepted.

As for Chelsea, should they lose Hazard, the Blues are expected to turn to Leon Bailey of Bayer Leverkusen. 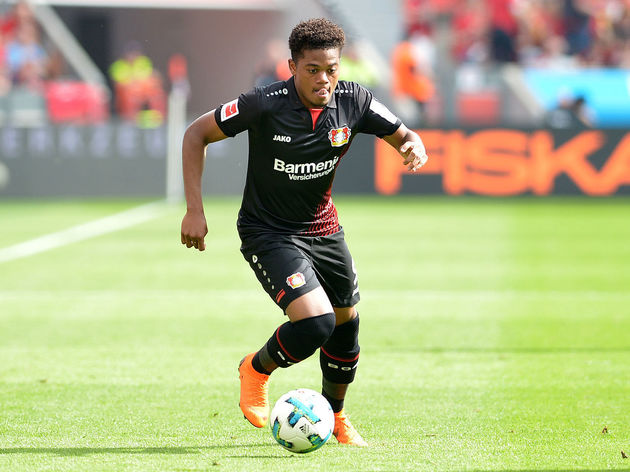 The 20-year-old has long been a target of the London outfit, and is understood to be desperate to leave Germany before the transfer window closes. With only just over two weeks left before transfer season closes, there’s not much time to get things sorted.