Rodriguez is halfway through a two year loan from the Champions League champions to Munich, and enjoyed a stellar first year in Germany. The Colombian featured 23 times in the Bundesliga last season, contributing seven goals and 11 assists, playing a major part in Bayern winning yet another German title. 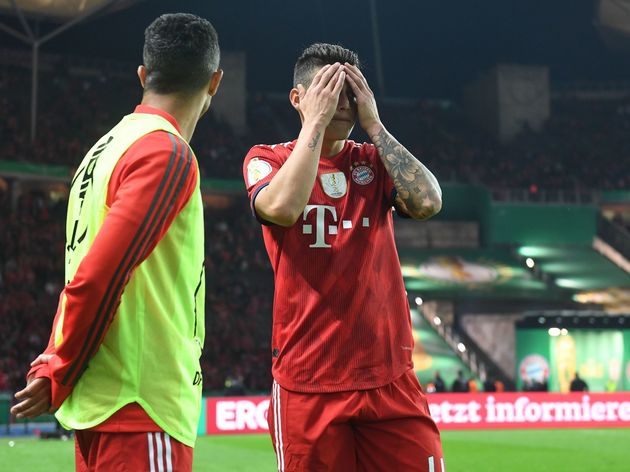 Despite James’ impressive performances, rumours have circulated this summer that the attacking midfielder could be returning to the Spanish capital one year early.

Rodriguez however has come out and confirmed that he’s happy in Munich. Speaking to reporters as quoted by Bayern Munich, the Colombian said

“When I think about my first year with Bayern I am very happy. But I want to win more titles this year and show myself to be an important member of this team.”

Rodriguez appears to be content in Germany for the moment, something that should encourage Bayern supporters. If the club want to challenge in the Champions League next season, they’ll need to keep hold of players of James’ calibre.