World Cup finalist Luka Modrić will return from his holidays early and link up with the Real Madrid squad in an attempt to reach full fitness ahead of the club’s UEFA Super Cup final against city rivals Atlético, according to reports.

The Croatia international was the star performer at the World Cup in Russia and he was awarded with the prestigious Golden Ball award despite suffering defeat in the final against France at the Luzhniki Stadium. 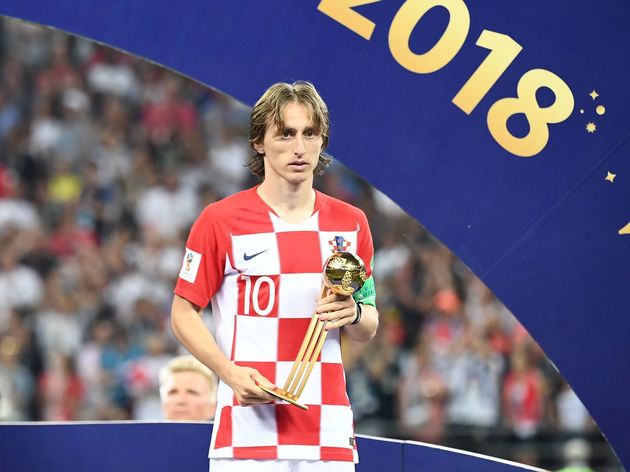 Despite being allowed extra time off this summer thanks to Croatia’s impressive display at the tournament, Modrić will return to Real Madrid’s pre-season camp early to help the club win their first piece of silverware this season, according to Marca.

The 32-year-old is currently on holiday with family and friends, as well as club and international teammate Mateo Kovačić, in his homeland.

The UEFA Super Cup between Real Madrid and Atlético Madrid at the 15,000-seater A. Le Coq Arena in Estonia will be the weirdest Madrid derby ever. I can’t wait.

Los Blancos will take on Manchester United, Juventus and AS Roma during the remainder of pre-season before preparing for their UEFA Super Cup final – which sees the winners of the Champions League and Europa League fight for an extra piece of silverware.

Bitter rivals Atlético Madrid are also preparing the match at the Lilleküla Stadium in Estonia, following their successful campaign in the Europa League where Los Colchoneros overcame the likes of Sporting CP, Arsenal and Marseille.

Real Madrid will have just four days to prepare for their opening match in La Liga after their game against Atlético, with Getafe CF making the short trip across the capital city to the Santiago Bernabéu on August 19.