There is arguably no harder act to follow that ​Cristiano Ronaldo at ​Real Madrid. However, following the legendary forward’s huge transfer to ​Juventus, Los Blancos now have to find a way to cope without him.

The likes of ​Neymar, ​Kylian Mbappe and Eden Hazard have all been linked with becoming the next Galactico, and Spanish outlet ​Marca conducted a survey amongst their readers to discover who they want to join the club. The survey revealed that ​Tottenham Hotspur’s ​Harry Kane is the man who is most wanted at the Bernabeu.

The survey assumed that Ronaldo’s replacement would need to be a centre forward, not a winger. Ronaldo spent the majority of his career as a left winger, but modified his game and became a central option for Real Madrid last season. 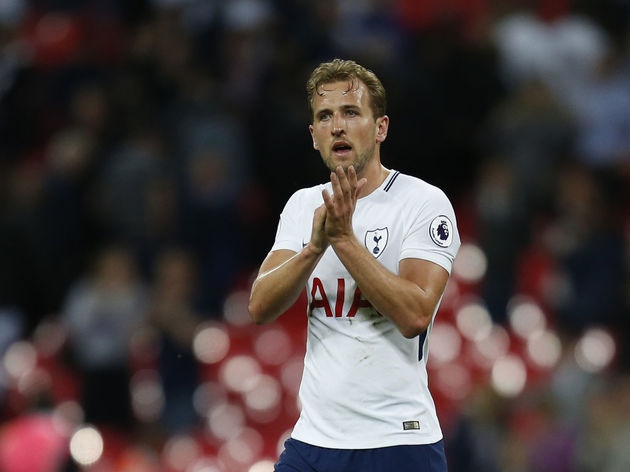 His tally of 450 goals in 438 games for Real Madrid is simply phenomenal, and the ​Champions League winners will need to find a new player to lead the club into the future.

Kane has amassed 140 goals in 213 appearances for Tottenham, emerging as one of the greatest strikers in world football. At 25 years old, Kane is eight years younger than Ronaldo, and likely has many more years at the top of his game.

The Tottenham striker finished well ahead of the likes of ​Inter’s Mauro Icardi and PSG’s Edinson Cavani in the survey. Lyon striker Mariano, a product of the Real Madrid youth academy, finished fourth in the survey, whilst ​Bayern Munich’s Robert Lewandowski earned the fifth most votes. 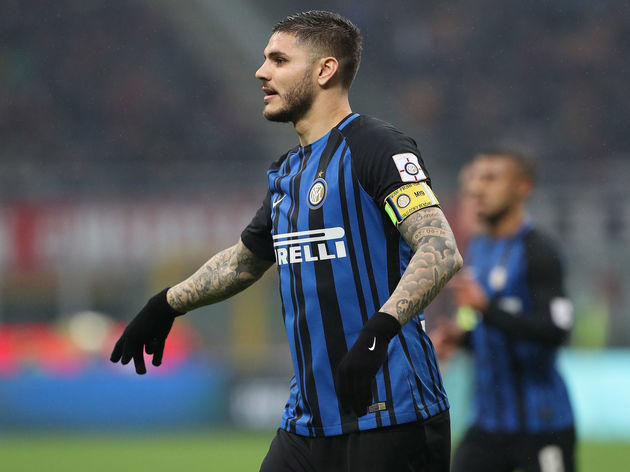 Real Madrid currently have promising young strikers Borja Mayoral and Raul de Tomas on their books, and could even opt to trust them with the responsibility of replacing Ronaldo.

Marca’s report also links ​Chelsea’s Alvaro Morata with a return to Madrid, although this move is described as “Plan C”.

All of these options have the potential to become the primary goalscorer at Real Madrid, and it remains to be seen how Real Madrid will respond to the loss of their legendary talisman.